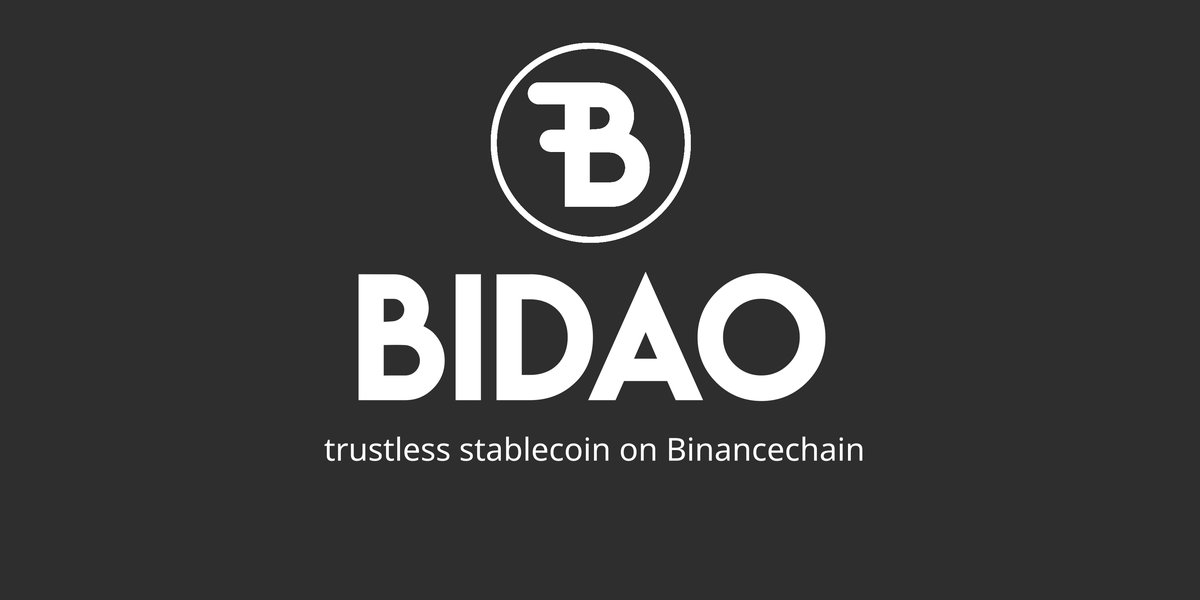 In the following review we will look at the general idea, the potential, the team and the legal question.

The general idea of Bidao is to offer a trustless stablecoin just like DAI on Ethereum on Binancechain. To achieve this, Bidao implements a 3 Token architecture.

So BNB (the native Token of Binancechain) is used as collateral. And the stablecoin is called BAI. The governance and staking token is called BID. BID is the Token that is sold during the Tokensale. BID is also stakeable, which means that you are rewarded by just holding BID in your wallet.

Bidao is similar to MakerDAO, which means that Bidao can reach similar valuations like MakerDAO. MakerDAO right now only supports the Ethereum ecosystem, which means, if Bidao is able to implement the system on different Blockchains like EOS, Tron, Cosmos and of course Binancechain, the potential is even higher in theory. Moreover BID is a stakeable coin, which means that people are incentivized to hold the coins, which means that the supply of BID can be lower, which would lead to higher prices on exchanges.

Bidao is a limited liability company based in Germany. This is already a good sign, because the german regulations are very strict compared to other countries. The CEO of Bidao is Bastian Aigner, 3x Apple WWDC Student Scholarship Winner. The CTO Brian Condenanza is well known and respected in the crypto community. Brian also gave a speach about Blockchain at TEDx. The team looks very competent and also presents Bidao on different youtube videos, which shows that the team is serious about their idea. The team seems very competent compared to other ICO projects.

Bidao offers a detailed Token Offer Agreement and Whitepaper. Moreover you can find a Legal Statement about Bidao on their webpage. The Legal Statement was written by some top lawyers from Germany and shows the legality of Bidao, which is a big plus compared to other ICOs. We think that all ICOs should offer a Legal Statement to potential buyers, because this way the buyers can be assured about the legality of the ICO. As mentioned earlier, Bidao is based in Germany, which means that they have to follow the strict german regulations and laws, which is very positive in the ICO space.

The Tokensale of Bidao is very unique, because the earlier you buy Token the higher is your Staking reward. For example early buyers are able to get a Staking reward of 50%. We think this model is very interesting and other ICOs could use similar systems to reward early adopters. Moreover Bidao also already offers a Staking Wallet for Windows and Linux. 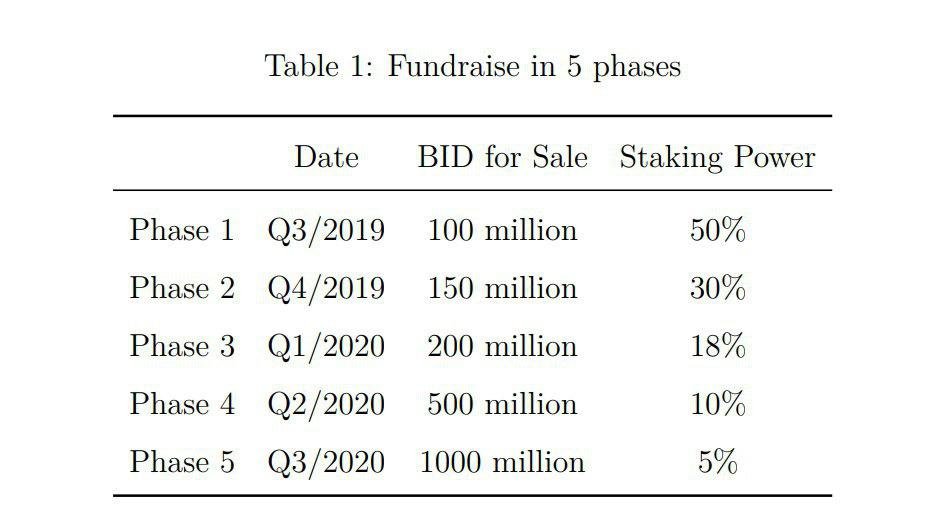 Bidao is a serious company based in Germany. We think, if Bidao is able to accomplish their goals, the potential is quite good. 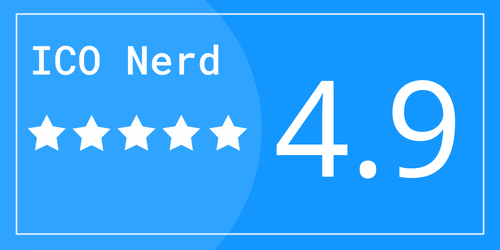 The compilation of staking news for the beginning of January 2020

Proof of Stake Coins outperformed Bitcoin by up to 57%

The compilation of staking news for the beginning of January 2020

Proof of Stake Coins outperformed Bitcoin by up to 57%